This week I had the pleasure to attend the 3rd Open Education Policy Forum (titled “Cooperation changes everything”), organized in Warsaw by the Centrum Cyfrowe. The event counted with the participation of a number of international stakeholders such as the Open Education Consortium or SPARC as well as of policy makers, advisors, researchers and advocates from a number of European countries.

This event was particularly interesting for me – as well as for the iTED Research Institute at UNIR – because it was an occasion to appreciate “in real life” how Open Education policies are developing across Europe and to get updated after the study we run in collaboration with the European Commission’s JRC mapping OE Policies in 28 EU Member States in 2017. I presented some outcomes and reflections from that study during the event, and happily discovered that many Open Education Coalitions exist in a number of central European countries (such as Czech Republic, Poland, Romania and Slovakia) are using the results of the study to keep on advocating for more openness in edition policy in their respective countries.

I particularly enjoyed the discussions on the 10 dimensions of the Cape Town Declaration (in the year of its 10th anniversary) as well as the reflections presented by the Open Education Consortium and UNESCO Slovenian representatives, and was impressed by the capacity of participants to work around practical policy preparation during the workshop organized by my colleague and friend Javiera Atenas. Last but not least, I enjoyed hearing that the OER Policy Register, created some years ago by Creative Commons, will be merged into the OER World Map, thumbs up for Jan Neuman and his team.

In terms of content, the main message I bring home from this event is that “open” is somehow entering in the mainstream education policy discourse. In more and more countries, specific policies and initiatives focussing for instance on OER or open licenses are fading away, leaving space to a more “srtructural” presence of openness instances in general education policy. This is typically the case of Scandinavian countries but also of many others who are using general policy instruments (such as the OGP network) to instill more openness in their education system. Finally, an appreciation for the work of Alek Tarkowski and his team at Centrum Cyfrowe for organizing this event every year and for keeping these important knowledge sharing dynamics alive. See you next year! 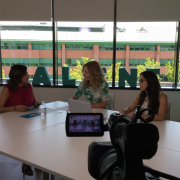 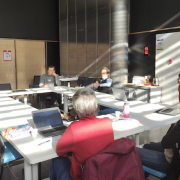 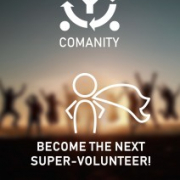 Comanity Project. Getting to know the Greek comunity 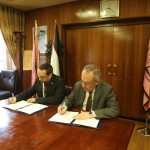 The paradox of too much support 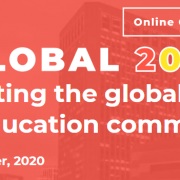 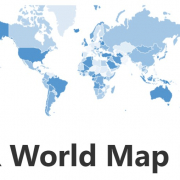 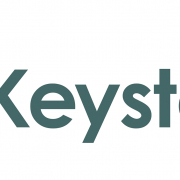 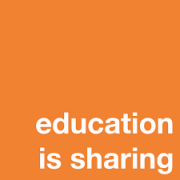 2020 OPEN Education Conference Recordings
OPEN GAME aims to contribute to the uptake of Open Education Resources and Open Education Practices among educators in Higher Education. Find here all the news, events and information related to the project.

UNIR contributes to the second partners’ meeting of the Keystone Project

Final Conference of Comanity project in Brussels
Scroll to top